The Cat in the boots of Liam Vega delicately takes the cultural questions to an increasingly cynical world. The absence of Ñoñerías in the theatrical version of Raquel Carrió favors the analysis of parents with their children to rethink elements that are already in the European story collected by Charles Perrault in the 17th century, and then versioning countless times. – Habey Hechevarría Prado, the new Herald. 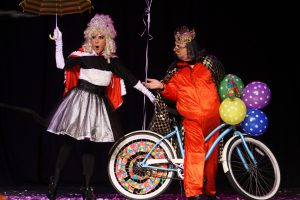 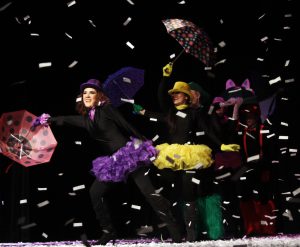 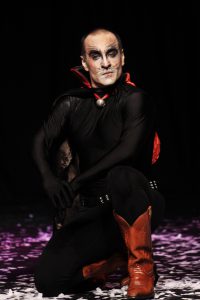 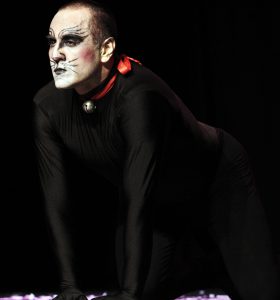 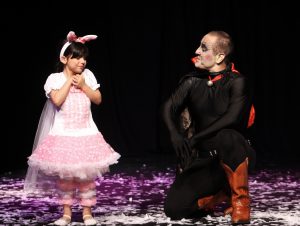 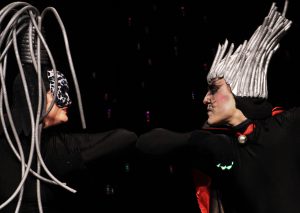 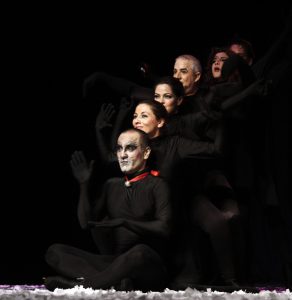