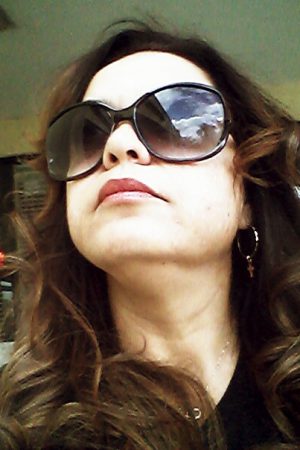 Maria Ivanesa Cabrera León actress and singer of the group of theatre Buendia of Cuba since its foundation in 1985 until the year 2014.
She has a degree in acting at the Higher Institute of Art of Havana, she has participated with leading roles in works such as Candida Eréndira, another Tempest, Charenton, the Ballad of Woyzeck, the visit of the old Lady, blood weddings, Hamlet or Pedro Páramo among others Many. His work has earned him the recognition of the National Union of Writers and artists of Cuba, as well as specialized critics. He has participated in international tours and concerts in countries of Europe, Latin America, Asia, Africa and North America. It is worth highlighting his participation in festivals in London, Paris, Chicago and Montreal, where he received excellent ratings from the critics for his performances. Besides as an actress and singer, Ivanesa has taught courses and workshops of performance, singing and vocal training in many of the countries mentioned above. He lives in the city of Miami since 2015 and I am part of the work back to Havana, as well as the staff of professors of the art workshops.