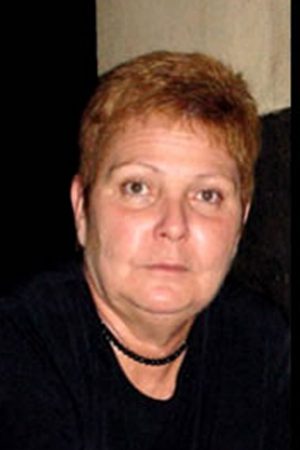 Professor, playwright and essayist. Founder of the Faculty of Performing Arts at the University of Arts of Havana and the research team of the International School of Theatre of Latin America and the Caribbean. Professor of dramaturgy and methodology of theatrical research and doctorate in performing Arts, he has received numerous awards and distinctions for his essays and critical studies. He has given lectures and workshops in universities and institutions of the five continents, as well as having participated as a researcher in the sessions of the International School of Theatrical anthropology under the direction of Eugenio Barba. She is an advisor of dramaturgy of the Teatro Buendia since its founding in 1985.

His versions of classic texts written for Teatro Buendía such as Las ruinas circulares, Otra Tempestad, La vida en rosa, Bacantes, Charenton, La balada de Woyzeck and La visita de la vieja dama have won the recognition of the public and specialized critics, such as the Dramaturgy Award "La escritura de la diferencia" (Naples) and the Award for Best Theatre Text (National Theatre Festival). In Miami she has made successful adaptations for Teatro Avante. She has been working as a Dramaturgy and Writing Consultant El Ingenio Teatro since its foundation.